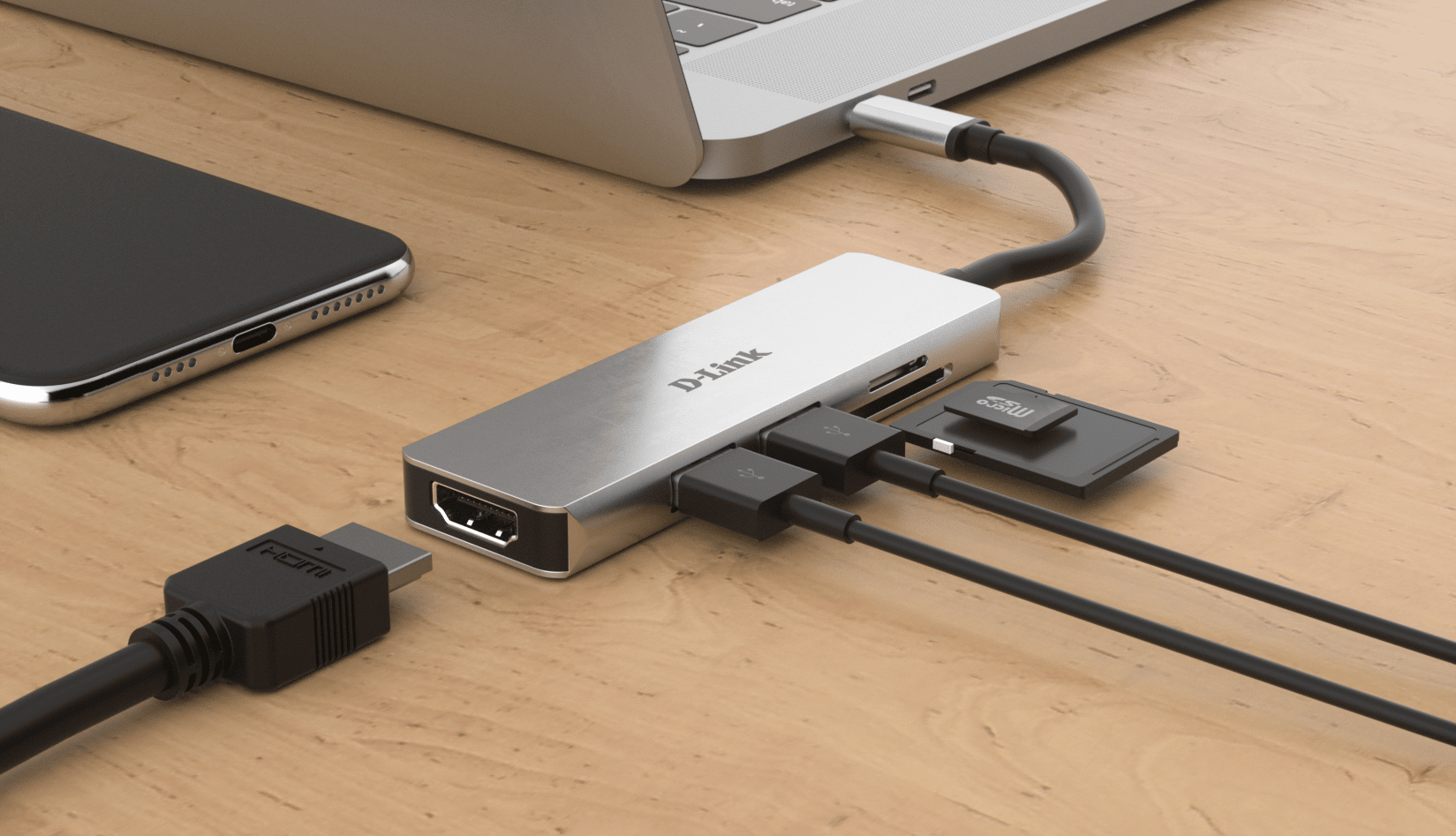 Lawmakers in the European Union have agreed on legislation that mandates that all new smartphones sold in the EU, including Apple’s iPhone, be equipped with USB-C ports for wired charging by fall 2024.

Other electronic devices, such as tablets, digital cameras, headphones, handheld video game consoles, and e-readers, will also be affected by this new rule..

Earlier today, the European Parliament’s Committee on the Internal Market and Consumer Protection tweeted the news. The European Union Parliament and Council will still have to sign off on legislation this year, but this appears to be a formality rather than anything else.

Apple, the only major smartphone manufacturer still using a proprietary port instead of USB-C, would be the most affected by the agreement.

Chargers for electronic devices will be made interoperable in an effort to reduce European Union e-waste. Ideally, consumers will already have a charging cable and a wall outlet at home, so phones won’t need to include a charger in the box in the future, legislators hope. According to the European Union’s estimates, the new rules could save consumers $250 million a year on “unnecessary charger purchases” and reduce the amount of electronic waste disposed of each year by 11,000 tones.

Europe’s efforts to force manufacturers to use a common charging standard have been ongoing for over a decade, according to European Commission plans announced in September. Micro USB and then USB-C became the de facto charging standard for Android devices over time, while Apple continued to offer devices with its proprietary 30-pin connector until it finally switched to Lightning.

Apple has resisted EU efforts to mandate USB-C on its devices. An official with the company told Reuters last year that “we remain concerned that strict regulation mandating only one type of connector stifles innovation rather than encouraging it, which in turn will harm consumers in Europe and around the world”. Furthermore, it’s been argued that mandating USB-C instead of the current Lightning ecosystem would result in an increase in e-waste rather than a decrease.

In spite of this, there have been reports from within Apple that the company may be preparing for the switch from Lightning to USB-C. Bloomberg reported last month that Apple was testing USB-C iPhones internally, and Apple analyst Ming-Chi Kuo has claimed that the switch could happen as early as next year. Outside of smartphones, Apple has been a strong advocate for USB-C and already incorporates it into its laptops and higher-end iPad models to this day.

How to Harden your Nginx or Apache Server Configuration

OpenBB: Investment Research for Everyone, Anywhere

How to test Quantum Computing for Free